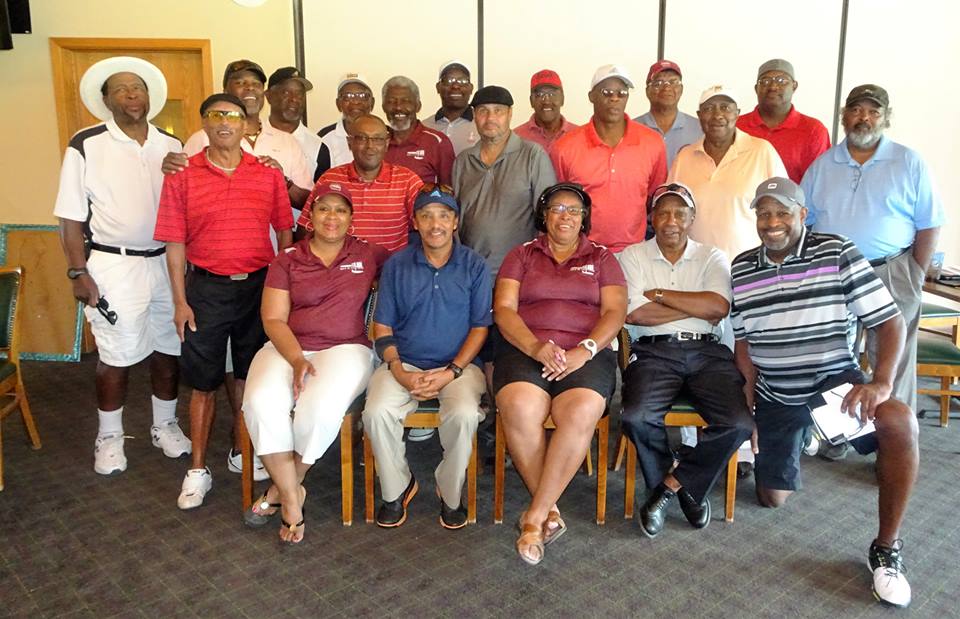 Throughout the season we host bi-monthly tournaments which are played at courses in Denver and the surrounding metropolitan cities and around the state. Denver City Park Golf Course is considered our home course. Tournaments are played May through August – Club Championship is usually played in September. Annually the Mile Hi Golf Club host a WSGA Sanctioned Tournament. This tournament is scheduled over the last weekend in July. All MHSB members, other WSGA member clubs and the local communities are invited to participate in this tournament. This two-day tournament offers trophies and prizes for 8 flights, tee-prizes, a luncheon, and awards dinner. Headquarters/Hospitality is set up at one of the local hotels in Denver and/or the surrounding metropolitan cities.

The Mile Hi Golf Club sponsors a Junior Golf Clinic in the summer. We sponsor up to 15 Junior Golfer (never-ever to advanced) in The First Tee of Denver program. We also award promising minority students a college scholarship who has participated in the Junior golf clinics and shown a continued interest in golf. Our scholarship program is maintained specifically for Mile Hi Junior Golf who meet the MHGC eligibility requirements.

The Mile Hi Golf Club adheres to all of the by-laws and constitution of the Western States Golf Association. Our preamble to the constitution specifically addresses our Mile Hi Golf Club members. These 5 sections address such things as our club colors, discipline (members must be financial to compete), a quorum of members entitled to vote, election of officers, and other standards of practice that are particular to our organization. 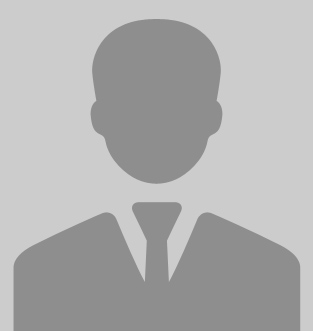 A BRIEF HISTORY OF THE WESTERN STATES GOLF ASSOCIATION

The Western States Golf Association (WSGA) was founded in 1954, incorporated 1972 in the state of California as a non-profit tax exempt corporation. WSGA, Inc. is registered in States listed below. The WSGA member clubs now reside in 7 states to include Arizona, California, Colorado, Nevada, Oregon, Texas and Washington. The organization has grown to represent approximately 32 golf clubs in the seven states with memberships exceeding 1500 adults and 500 junior golfers.

Purpose of our organization: To consolidate predominantly African-American Organized Golf Clubs located in the Western United States under one umbrella.

Each year, in June, WSGA holds its Annual Championship Tournament in one of six states, where participants from all member clubs gather together in a fun filled and competitive event under the parent association banner. This three-day tournament usually exceeds over 360 golfers, with nearly 500 friends and family.